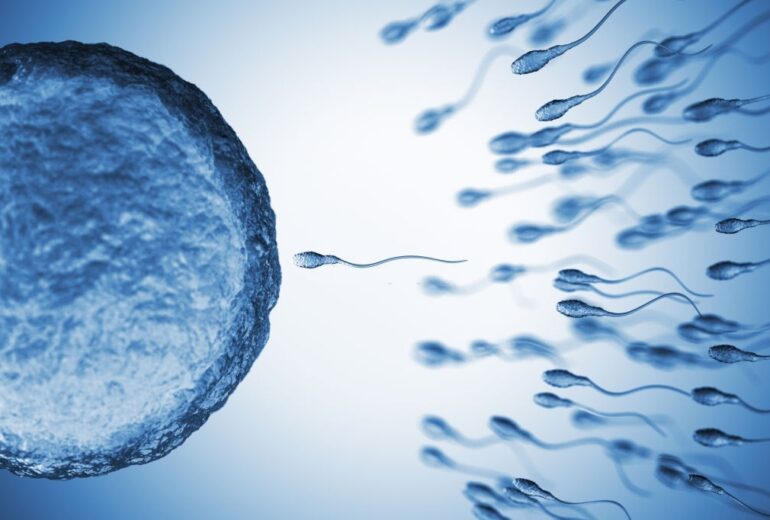 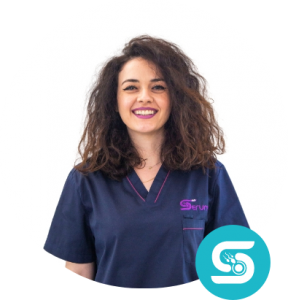 Infertility affects about 15% of all couples trying to conceive worldwide, with the male factor being the main or the contributing factor in nearly half of these cases. A variety of medications and supplements have been developed, in an attempt to improve sperm quality, resulting in upgrading male fertility potential.

Vitamin C is the primary antioxidant in seminal plasma, contributing to sperm-health maintenance by protecting its DNA from free radical damage and oxidative stress. Increasing vitamin C intake has also been shown to improve sperm motility, count, and morphology.

Vitamin B12 holds a critical role in cell replication and sperm formation. Its deficiency can result in low sperm count. Vitamin B12 is essential for DNA production, sperm health and sperm development.

Vitamin E is the primary antioxidant component of spermatozoa and a major cell membrane protector against the reactive oxygen species (ROS). Several studies have reported its effectiveness in protecting sperm DNA integrity, motility and morphology.

N-acetyl L-cysteine (NAC) is an antioxidant that prevents motility reduction, reduces ROS production and improves motion kinetics. After NAC treatment, serum total antioxidant capacity has been shown to be improved and the entire peroxide and oxidative stress index has been significantly reduced.

Coenzyme Q10 is an energy promoting agent and may act as an antioxidant by reducing superoxide anion generation. CoQ10 supplements can improve mitochondrial function and thus increase sperm motility.

Folic Acid is a B-vitamin, necessary for DNA synthesis and cell division. Low levels of folic acid have been associated with a decreased sperm count and motility.

Selenium is included in selenoenzymes, which protect spermatozoa from damage and mutations in the extremely vulnerable process of their development. It also has a structural role as part of protein substances on the sperm tail. Selenium supplements have been shown to increase sperm motility and in combination with vitamin E decrease damage caused by free radicals.

Zinc is a mineral with antioxidant properties that plays a critical role in sperm development. Zinc levels are highly associated with increased sperm volume and count. Together with other nutrients can help to protect sperm from damaging effects caused by toxins.