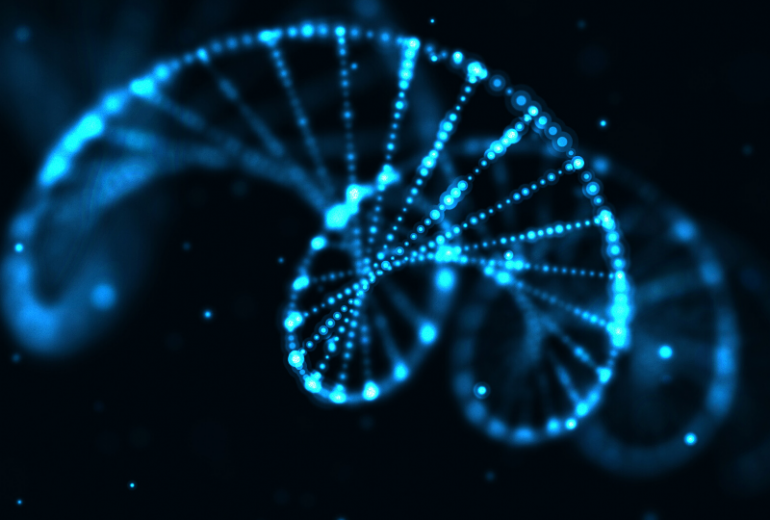 What is DNA Fragmentation?

DNA Fragmentation is observed in cells undergoing apoptosis (programmed cell death). DNA is cleaved by a specific protein during the latter stages of the cell’s self-destruction process.
What are the causes of DNA Fragmentation in spermatozoa?

Spermatozoa are highly differentiated cells, that have lost most of their cytoplasm and their DNA is tightly packed inside the nucleus. This dynamic process along with genetic causes, apoptosis before ejaculation or defective apoptosis, reactive oxygen species and high testicular temperature may lead to DNA integrity defects. However, sperm DNA Fragmentation is affected by exogenous factors as well; such as smoking, toxic effect of drugs and exposure to environmental and industrial toxins.

Why is sperm DNA Fragmentation important?

It is of utmost importance that sufficient DNA integrity is maintained in the germ cell line in order to pass on the genetic information to the forthcoming generations. Many studies and meta-analyses have correlated low DNA Fragmentation index with the achievement of a pregnancy and/or live birth rate, whereas high DNA Fragmentation has been associated with poor embryo quality and pregnancy loss. It is a common fact that high DNA Fragmentation is often observed in infertile men.

How is smoking related to sperm DNA Fragmentation?

Chronic exposure of spermatozoa to toxic compounds has been associated with damage of the chromatin structure and sperm DNA, eventually leading to impaired fertilization capacity both in vivo and in vitro. Cigarette smoke contains toxic chemicals, mutagenic and carcinogenic components which smokers inhale directly and absorb. Such substances like nicotine/cotinine, carbon monoxide and cadmium were traced in smokers’ seminal plasma at concentrations proportional to those in their serum leading to the conclusion that the seminal plasma of smokers can be considered as a toxic environment for spermatozoa. The underlying molecular mechanism to high DNA Fragmentation of smokers is thought to be the disruption of the oxidative balance via a local increase of the reactive oxygen species and the simultaneous decline of antioxidant molecules caused by cigarette smoking.