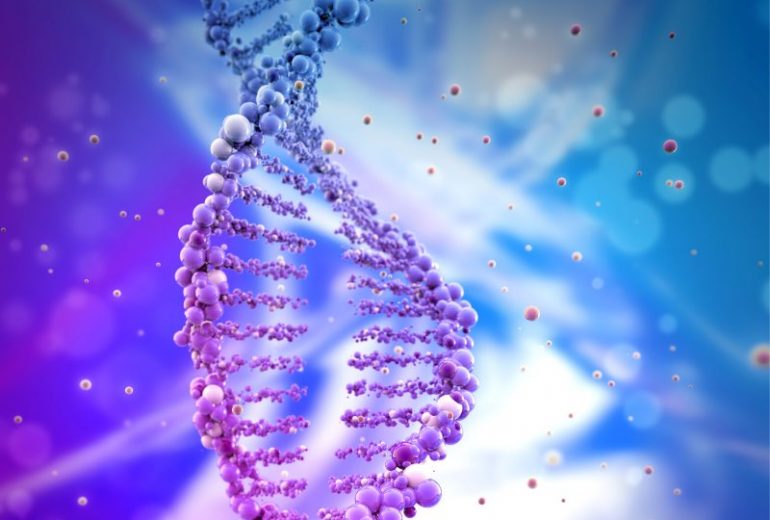 Reactive oxygen species (ROS) are normal by-products of the metabolism and small amounts of them are required for specific cellular processes of the spermatozoon such as capacitation, acrosome reaction, and the acquisition of the hyperactivated state. When generated in excess, ROS are commonly known to negatively affect germ cell lines and are a major cause of cellular damage. Excessive ROS production in the male reproductive tract is of concern because it leads to Oxidative Stress (OS). OS reflects an imbalance between the systemic manifestation of ROS and a biological system’s ability to readily detoxify (antioxidant defenses) the reactive intermediates or to repair the resulting damage which has potential toxic effects on sperm function.

Sources of ROS in seminal plasma

ROS found in seminal plasma originate from various endogenous and exogenous sources. Main causes of increased ROS production can be some inflammatory processes leading to hypoxia, ischemia and vascular diseases. In addition, the human ejaculate consists of different types of cells from which leukocytes and immature spermatozoa are considered the main endogenous sources of ROS. Several lifestyle factors such as excessive smoking and alcohol consumption, and environmental factors such as radiation and toxins can contribute to exogenous ROS.

Depending on the type, amount, and duration of the ROS insult, many defects cause significant damage to biomolecules such as lipids, proteins and sugars which contribute to decreased sperm motility and vitality. ROS can also damage DNA directly by causing DNA breaks that adversely affect pronuclear formation and blastocyst development resulting to a negative effect on pregnancy rates after in vitro fertilization.

Prevention and management of Oxidative Stress

To prevent the damaging effect of excessive ROS in sperm, enzymatic and non -enzymatic antioxidant pathways scavenge excess ROS and allow a balance to be achieved between beneficial oxidant generation and damaging harmful ROS.

Changes in lifestyle and adoption of a more balanced diet are natural ways to assist the proper function of these pathways. Removal of causative factors such as stress, smoking, alcohol and consumption of fruits and vegetables, could result in improvement of OS management.

In cases where the previously mentioned defense is ineffective another precautionary measure that can be recommended is antioxidant supplementation. Antioxidants work by halting the oxidative chain reaction, eliminating, taking up, or reducing the formation of ROS. It should be mentioned though that a significant reduction in ROS concentration, through the overconsumption of antioxidants, might have a negative effect as ROS are necessary for capacitation, acrosome reaction and ultimately fertilization. The patient must always be advised by a doctor on the dosage of the treatment.

Finally, antibiotics are an effective treatment against inflammation of microbial cause in male genital tract, that could significantly reduce ROS in sperm.