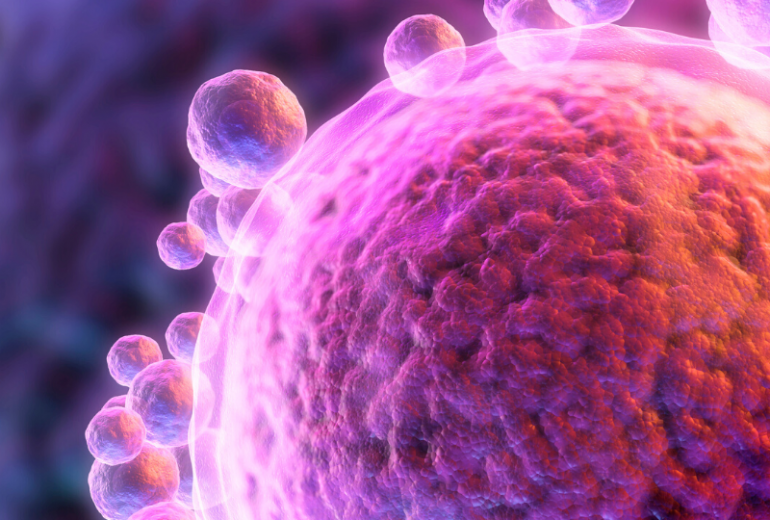 Fertilization is the process in which the male gamete (spermatozoon) fuses together with the female gamete (oocyte) in order to form the zygote.

A prerequisite for fertilization to take place is that both gametes must be activated first.

Sperm activation is naturally induced by environmental factors and by the interaction that occurs when the spermatozoon reaches the oocyte.

Motility is gained by the spermatozoa initially in the process of epididymal maturation and is finally completed after ejaculation and capacitation.
Physiological capacitation is a 6 hours lasting procedure, temperature dependent with which the spermatozoa after ejaculation become capable of binding and penetrating the oocyte. It is characterized by a series of biochemical, molecular and structural changes, that results to the removal of coating proteins and the alteration in the glycoproteins of the sperm plasma membranes whilst the tail reaches the optimum motility. Capacitation in vivo occurs in the female reproductive tract whereas in vitro is accomplished by special techniques and incubations in media containing appropriate sources of proteins, electrolytes and energy.

The acrosome is a cap-like organelle which contains hydrolytic enzymes and covers over the anterior half of the sperm head. When the capacitated spermatozoon reaches the oocyte, firstly it attaches to the zona pellucida (a thick glycoprotein protecting coat around the oocyte), resulting to the acrosome reaction, the final step required for the spermatozoon’s activation before the gamete fusion. The reaction consists of the acrosomal enzymes’ release and the creation of a pathway through the zona pellucida leading to the fusion of the gametes’ plasma membranes. In vitro, inside the culture dish, once the spermatozoa are capacitated the acrosome reaction lasts 2-15minutes.

Cytoplasmic maturation of the oocyte appears to be equivalent to the sperm capacitation. Adequate presence of suitable factors leads to the oocyte’s maturation by the progression to the MII stage of meiosis (final stage).

Oocytes are activated by the binding of the zona pellucida glycoproteins on the capacitated sperm receptors ending up to the acrosome reaction.

The spermatozoon induces channels on the oocyte plasma membrane in order the acrosome reaction to occur.

The acrosome reaction only takes place in the presence of Ca 2+ which can be added artificially (Ca ionophore A23187) while conducting ART (assisted reproductive technology).